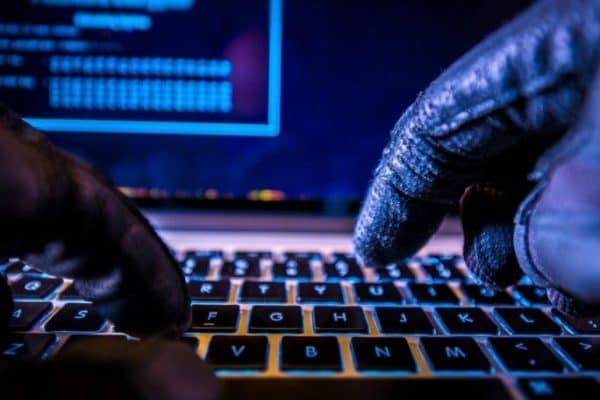 The U.S. National Security Agency and the Department of Homeland Security’s Cybersecurity and Infrastructure Security Agency have issued a joint alert urging critical infrastructure operators to take immediate measures to reduce the exposure of operational technology (OT) systems to cyberattacks.

The NSA and CISA say it’s imperative that critical infrastructure asset owners and operators secure industrial control systems (ICS) and other OT systems due to the high risk of cyberattacks launched by foreign threat actors.

The agencies say industrial systems are being increasingly exposed to the internet for remote operations and monitoring purposes, expanding the outsourcing of key skill areas, and accommodating a remote workforce.

“Due to the increase in adversary capabilities and activity, the criticality to U.S. national security and way of life, and the vulnerability of OT systems, civilian infrastructure makes attractive targets for foreign powers attempting to do harm to U.S. interests or retaliate for perceived U.S. aggression. OT assets are critical to the Department of Defence (DoD) mission and underpin essential National Security Systems (NSS) and services, as well as the Defence Industrial Base (DIB) and other critical infrastructure,” the alert reads.

It continues, “At this time of heightened tensions, it is critical that asset owners and operators of critical infrastructure take the following immediate steps to ensure resilience and safety of U.S. systems should a time of crisis emerge in the near term.”

The alert warns organisations about the use of tactics, techniques and procedures (TTPs) such as spearphishing, ransomware attacks, and connecting to internet-exposed programmable logic controllers (PLCs) and modifying their control logic and parameters. Threat actors could cause loss of availability on the OT network, cause productivity and revenue loss, cause a partial loss of view for human operators, and disrupt physical processes.

CISA revealed in February that a ransomware attack resulted in a two-day operational shutdown of an entire pipeline asset at a natural gas compression facility in the United States. The agency said the attack affected control and communication assets on the target’s OT network.

According to the NSA and CISA, there are six main mitigation’s that organisations need to focus on: creating an OT resilience plan, creating and exercising an incident response plan, hardening the OT network, creating an accurate and detailed map of OT infrastructure, understanding and evaluating cyber risk, and implementing a continuous monitoring program for detecting anomalies.

“Cyber campaigns are an ideal way for nation-states to apply pressure on the global stage, because they offer the advantage of plausible deniability plus the rules of engagement are undefined. This NSA/CISA advisory is particularly interesting because it appears to be tied to ongoing campaigns targeting industrial control systems, and it explicitly mentions the need for organisations to protect against sophisticated living-off-the-land tactics such as modifying the control logic in process controllers, which is exactly what we saw in the TRITON attack,” Phil Neray, VP of IoT & Industrial Cybersecurity at Microsoft-owned CyberX, told SecurityWeek.